We provide Hour and daily basis Taxi as well as monthly and as per your requirement.

Corporate Cab & Driver Service is best for small to large corporate offices. Our drivers are well trained and experience.

Hourly Basis Driver Service - This is suitable for people who want to hire a Car or driver a short period of time .

Girivalam is the path around Arunachala and the performance of Pradakshina, to go around the hill on this path, is one of the principle activities prescribed for devotees. Whether undertaken as an act of devotion, duty, or to achieve boons or blessings, millions of people have made and continue to make this action a part of their spiritual experience. Although Pradakshina may be performed at any time, certain times and days are thought to have special results and influence on our physical and mental existence.
For those devotees seeking liberation through self-realization, Pradakshina is a meditative act of worship seeking oneness with Arunachala and the realization that the Self, being all pervasive, is experienced as this state of oneness and identity with the Hill.
The Giri Pradakshina manifests a double ordination of space. On the one hand, it follows a course provided by a center which is the vertical axis of the Mountain. On the other hand, it is oriented by relation to the cardinal points by the distribution (on its perimeter) of shrines consecrated to the lingams of the 8 directions (Astha Lingam).
This route is 14 Kms long and about 8 metres wide. [In two places, the original path has been modified in order to shorten the way. The first place is at Adi Annamalai, where 2 mandapams and a Nandi are found, now, at a distance away from the path. Secondly, between the Eluttu mandapam and the temple of Kubera, there is a Pandya milsestone foot imprints and a Nandi which are in the middle of a field. These show the trace of an older path.]

The ritual circuit is paved with:
tanks / pools
Temples
Resting place of the deities (mandapam)
Nandi in a mandapam
(Padam) – foot imprints
Milestones

Ashrams
In the Arunachala Puranam by Saiva Ellappa Navalar, it is recommended to do the circumambulation (Giri Pradakshina) in the month of Margazhi, to bathe in the tirthams, to be clean and fasting. One must also be covered with sacred ash, wear a rudraksha mala, repeat in one’s heart the panchakshara mantra and to walk with hands joined at the chest or above one’s head and one should have the gait of a pregnant woman carrying a full pot of oil on her head – in order not to disturb the creatures of the earth.
The Arunachaleswarar temple at Tiruvannamalai is a very ancient temple in Tamil Nadu. It is said to be around thousand years old and patronised by the great saints and poets of Tamil Nadu. The prominent among them are Appar, Sambamdar, Sundarar and Manickavasagar and Arunagirinathar. This has great reputation among all Shiva devotees since Arunachalaeswar is prayed here in the form of fire, fire being one of the five elements that composed this universe. The other four elements of the panchaboothas are vayu, akash, jalam and earth.This beautiful temple is located at the foot of the Annamalai hills that falls under the Tiruvannamalai district about eighty kilometers away from Vellore town by road. 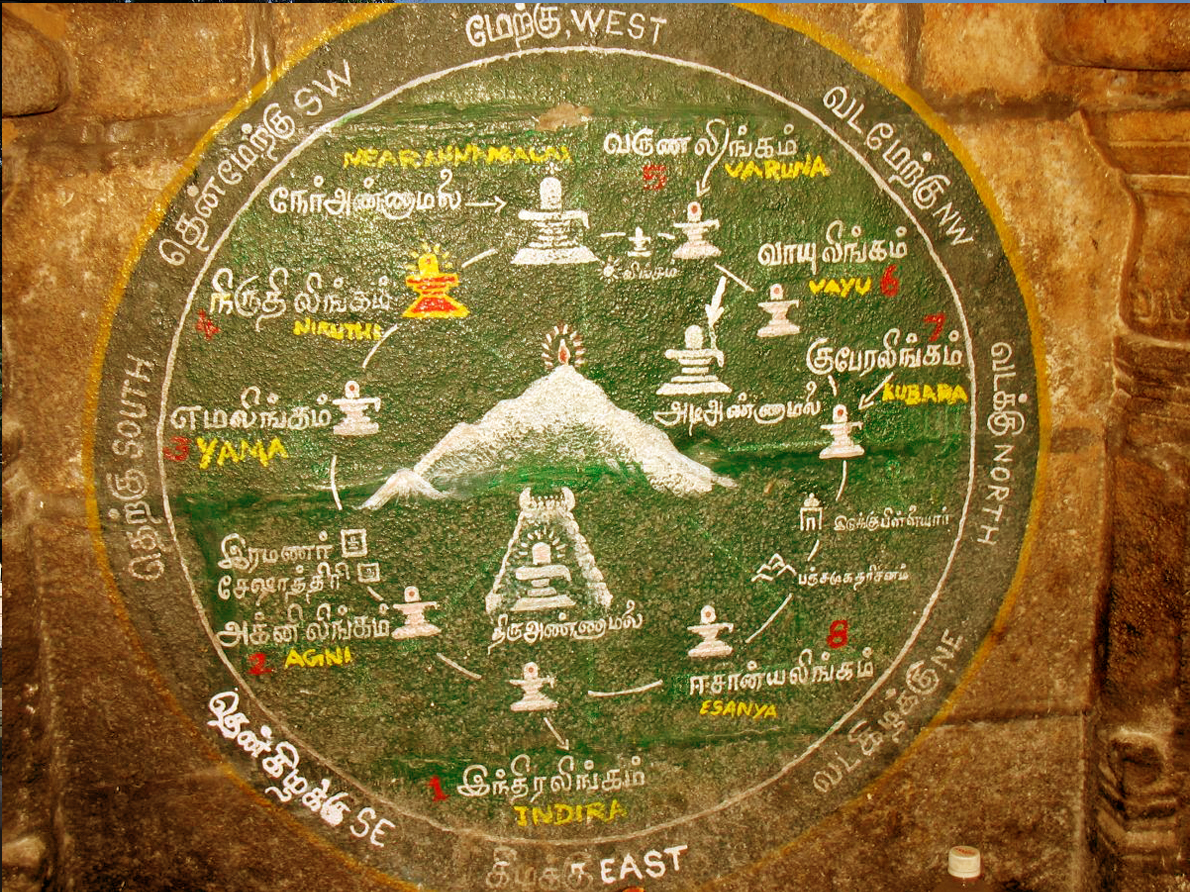 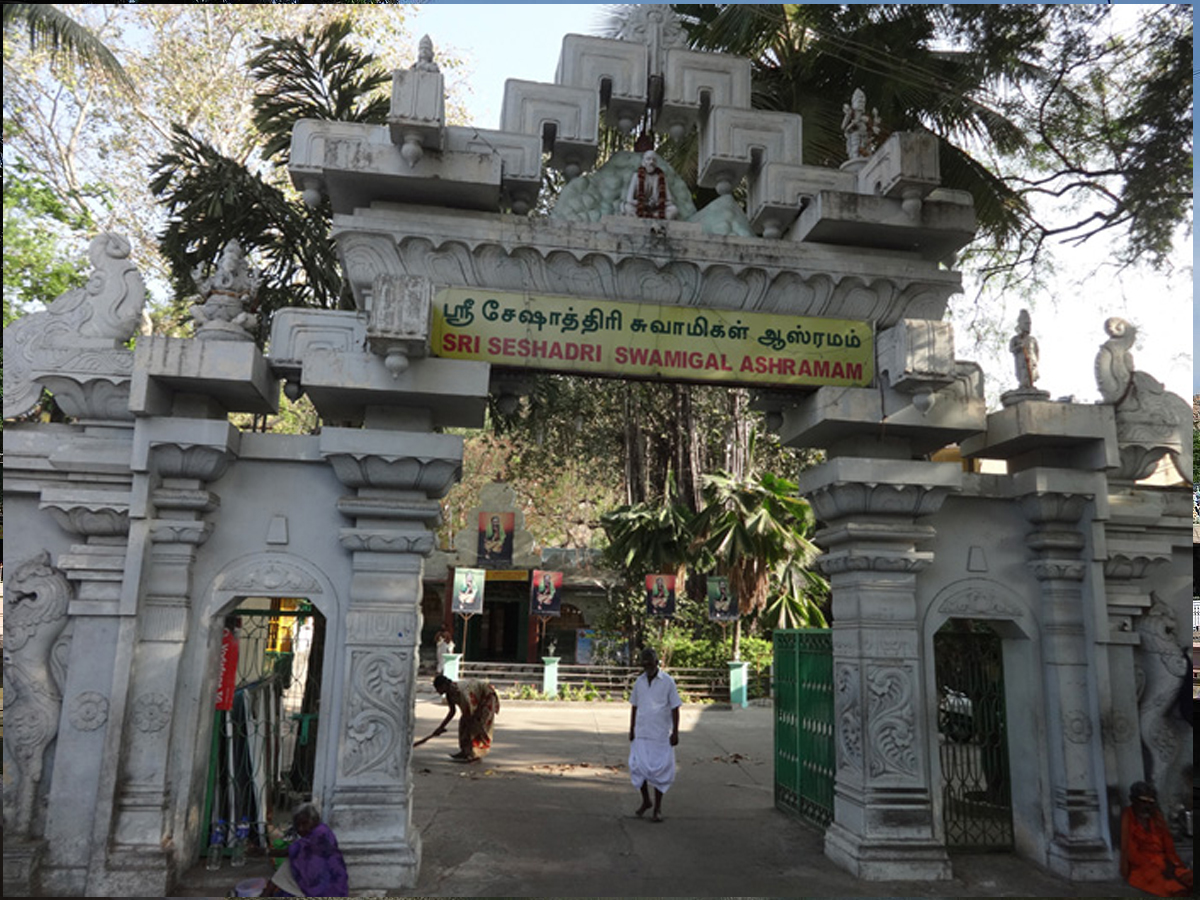 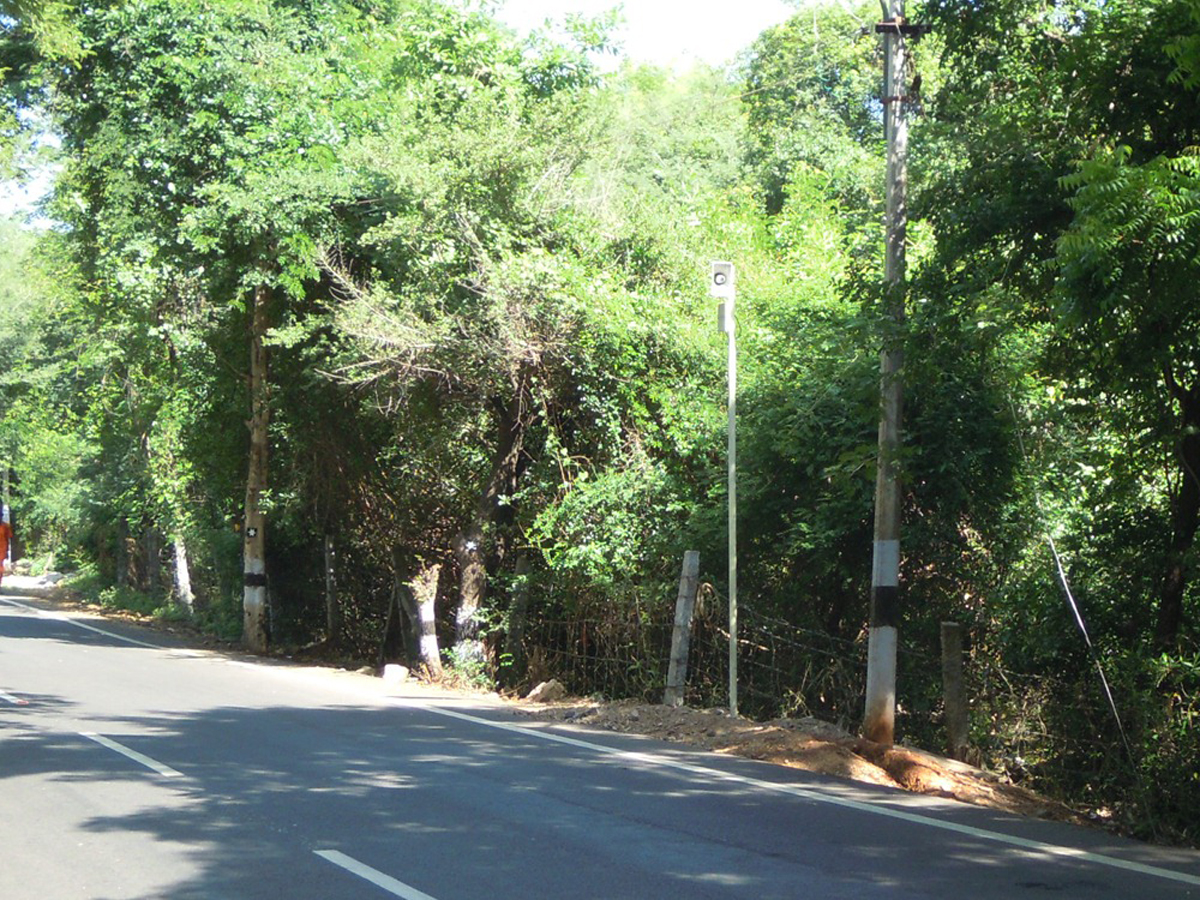